Often, dog owners who have had their dogs recently groomed will report unusual behavior in the following hours or days.  In some cases, dogs tend to want to rub or push their legs, sides, or other parts of their coat that have been groomed into semi-rough surfaces like carpet, couches, and similar.  While this behavior is generally harmless, many pet owners are unsure as to the cause, what it means, and if they should do anything about it.  Let’s take a moment to explore this topic further, and get at the root causes – essentially, your dog is feeling itchy after grooming.

Reasons for Dogs’ Skin Being Itchy after Grooming

When dogs are groomed, they may sometimes have their hair shaved or trimmed fairly close (short) to the skin.  This is often needed because of hair that is very badly matted, and cannot be untangled with brushing or other typical grooming methods.  In order to complete a more natural haircut throughout the rest of your dog’s coat, typically with scissors, the overly matted portion must be shaved off with an electric shaver – what is commonly called a “strip” or “stripping” the matted hair.

Depending on the degree of matting, many groomers prefer to strip bad matting rather than try to untangle it manually.  Untangling manually can be extremely painful and even tortuous for the dog, in addition to taking a significant amount of time.  Therefore, the stripping technique is often the best approach for professional groomers to take.  However, it is not without some side effects or consequences, including resulting in skin that is itchy after grooming.

Many better groomers will typically consult with you, as the pet’s owner, before performing any stripping of severely matted hair.  Some may use release forms or other ways to document informed consent, and these forms will often spell out the potential side effects of the process.  These include nicking of the skin, irritation, and even your pet being itchy after grooming is complete.  Additionally, these forms often include a request for permission to apply a medicated bath or cream to the shaved area following the process, so as not to irritate the skin further.

The root causes of skin becoming itchy after grooming (especially following stripping or removal of matted hair) are more or less the same as humans experience from repeated or close shaving of facial or other hair.  Razor burn, coarse hairs causing friction, and general irritation are quite common.  When itchiness or the behaviors described at the start of this article follow closely after a grooming session that involved trimming or cutting of hair, that is the most likely cause.  Pet owners should not immediately jump to conclusions about fleas, ticks, or other skin conditions or parasites, so long as it is within a few hours to a few days of the grooming event.

What You Can Do for Your Dog When Itchy after Grooming

Better grooming of your dog on an ongoing basis will help prevent severe mats from developing, and reduce the need for stripping at the groomer’s.  Ensuring you are brushing and combing your pet’s hair with an appropriate tool (often, a double-sided steel comb), and successfully reaching all the layers of the coat, will go a long way towards preventing tangles and mats.  Thorough brushing at least twice a week in fluffy-coated dogs is recommended.  By preventing matting, you’ll prevent or reduce the need for stripping, and thus reduce the incidence of skin irritation for your four-legged friend.

Depending on your groomer, if you didn’t consent or weren’t informed of the stripping process, and/or no medicated bath or creams were applied following the process, then it’s best to contact them and request a release form or informed consent if the procedure is needed in the future.  They, or another groomer, should administer a medicated anti-itch bath or medicated cream to calm your dog’s itchy skin.  You can also do this at home, with medicated shampoo and/or a medicated anti-itch spray designed for dogs, both of which are readily available in pet supply stores and online.  There are also some natural remedies you can try to help relieve the itching – though some are more geared toward allergic reactions than the kind of manual skin irritation and itching after grooming that we’ve discussed in this article.

ALSO READ – Everything You Need to Know About Dog Shaving 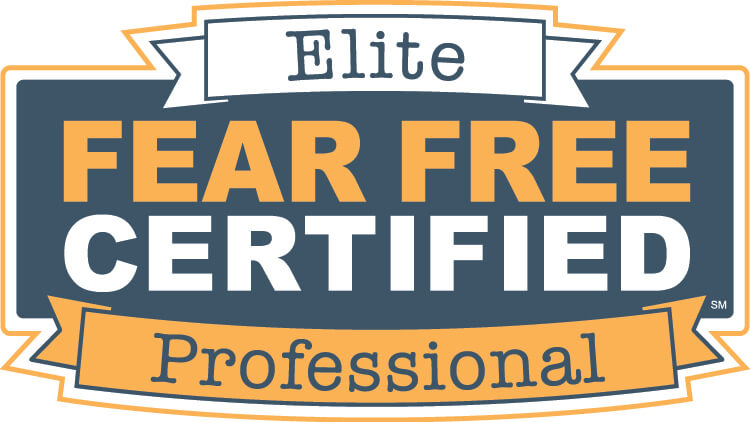